We hit the road early the next morning — 8:18, to be exact. After driving for an hour, we arrived in Scottsboro, Alabama, at 8:18, and discovered that the Unclaimed Baggage Center didn’t open until 9:00am. Yes, kids, time zones do matter, and we found out the hard way. We occupied ourselves for the next 42 minutes with a combination of Ritz crackers, pocketknives, and Sriracha sauce. 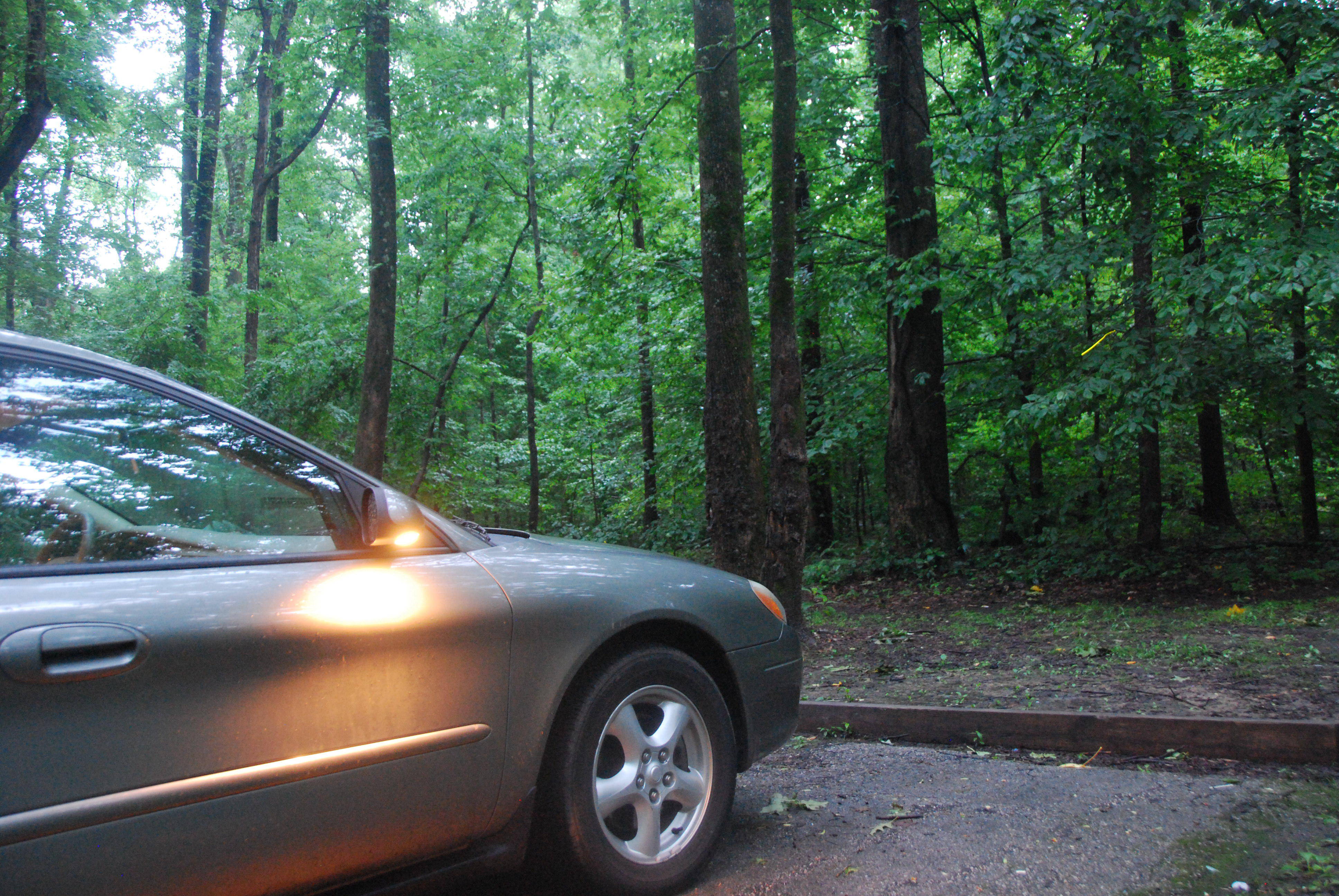 Scottsboro is one of those run-down Southern towns that exist on the frayed edges of society, and the UBC was Scottsboro’s saving grace. Every piece of unclaimed baggage in the airports of America is sent to the Unclaimed Baggage Center in Scottsboro, Alabama. There, they sort the finer goods and sell them to unsuspecting customers, like us. The UBC rated somewhere between a thrift shop and a department store in our books, but we did manage to scrape out a couple of good deals, including a new watertight National Park jacket for only $40.00.

Alabama roads are an adventure in themselves. Most states use, you know, exit ramps and road signs, but Alabama places itself above such pedestrian fare. Need to stop for gas? No problem — just make sure you’re in the right lane as you pull off to the side of the road. Need a merger onto the highway? No problem — just throw a couple of yield signs down. Need a little bit of road work done? No problem — just set apart 7 miles of highway to single-lane traffic. That’s mostly all. Oh, and what does a flashing red light mean?

But I digress. We entered the Memphis sphere in the peak of the afternoon and set our sights and taste buds on Rendezvous, home of the “most famous rib since Adam’s.” Despite serving only one item during the afternoon, their signature ribs, Rendezvous still had customers at half of its tables when we entered. And, yes, an order of large ribs is completely worth it if you ever make it to Memphis.

After a short walking tour around downtown Memphis and the Fire Museum of Memphis, we left for our campground of the night, Meeman Shelby. 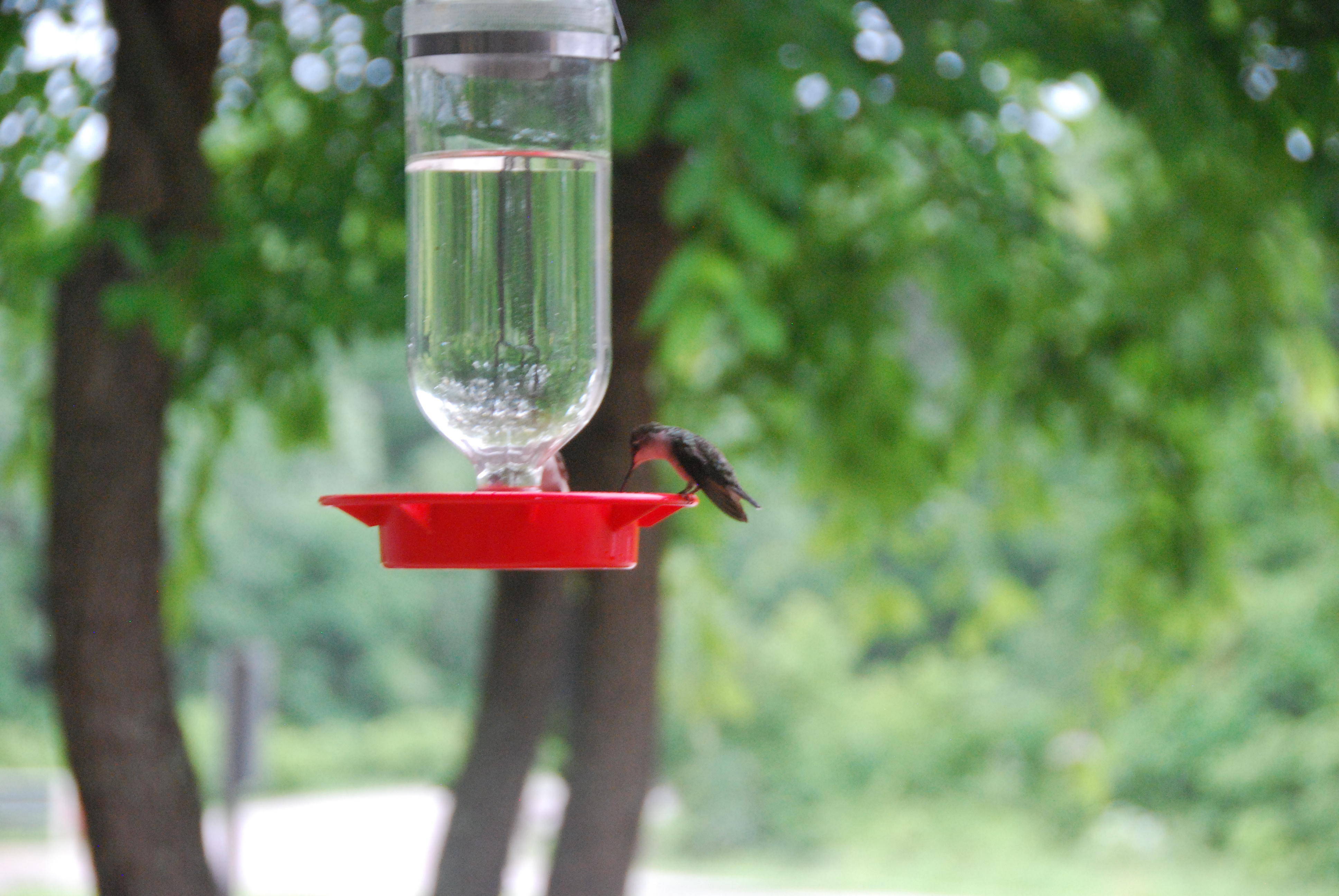 On the way, we encountered a downpour to rival the Chattanooga storm of 2014. By the time we slogged into our campground, it was still more-than-drizzling, so we waited for a dry spell to set up our tent. Wet camping is not fun, and nothing more needs to be said about that. 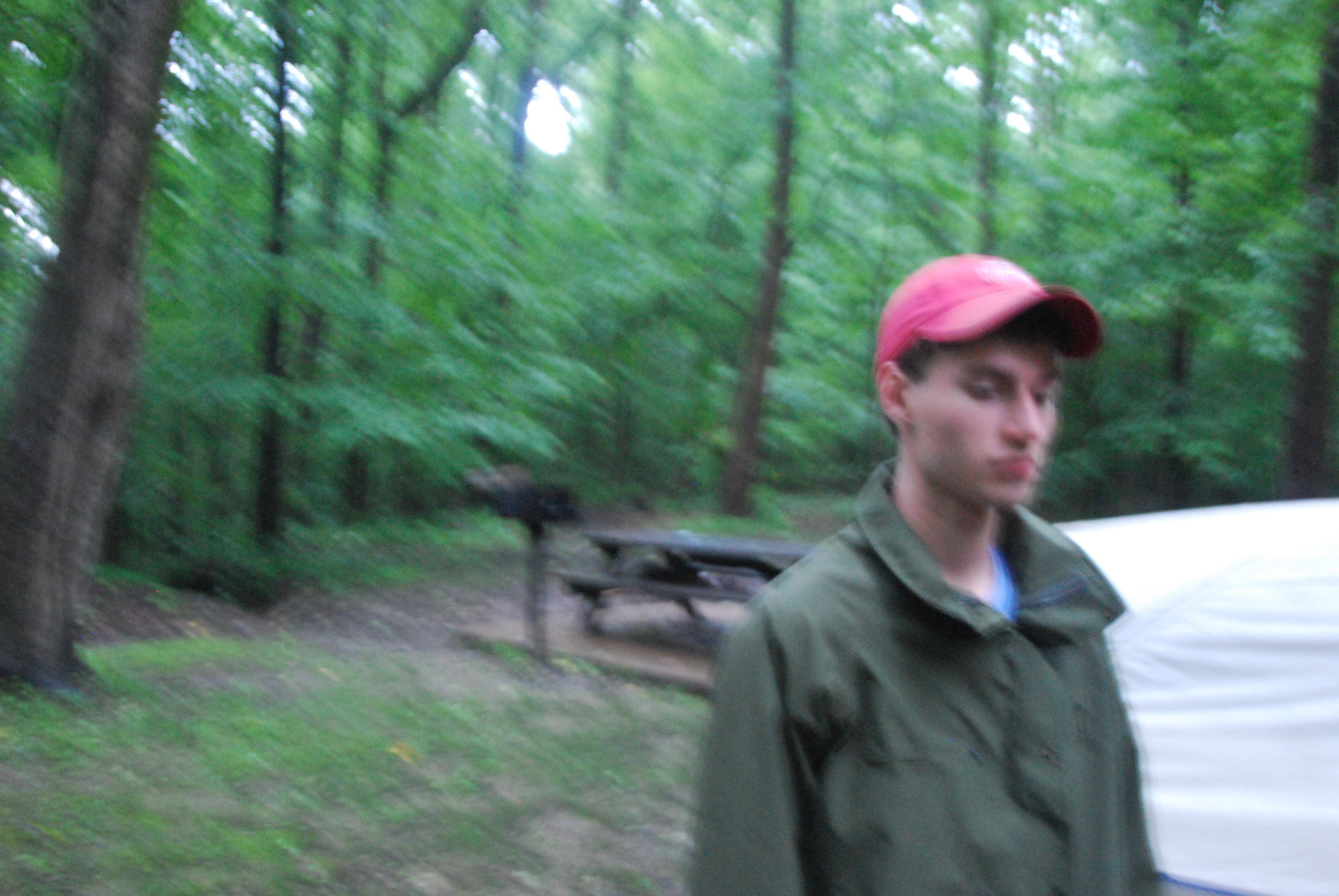