Some days are just meant for sleeping in. Friday was one of those days. Plus, I figured the longer I stayed in my sleeping bag, the less likely the chances of me getting wet when I left the cozy confines of our tent.

By the time we packed up our wet clothes, tent, and tarp, it was almost 11:00. We hit the road with a sense of freedom and adventure — the sky was a baby blue with fluffy clouds interspersed. 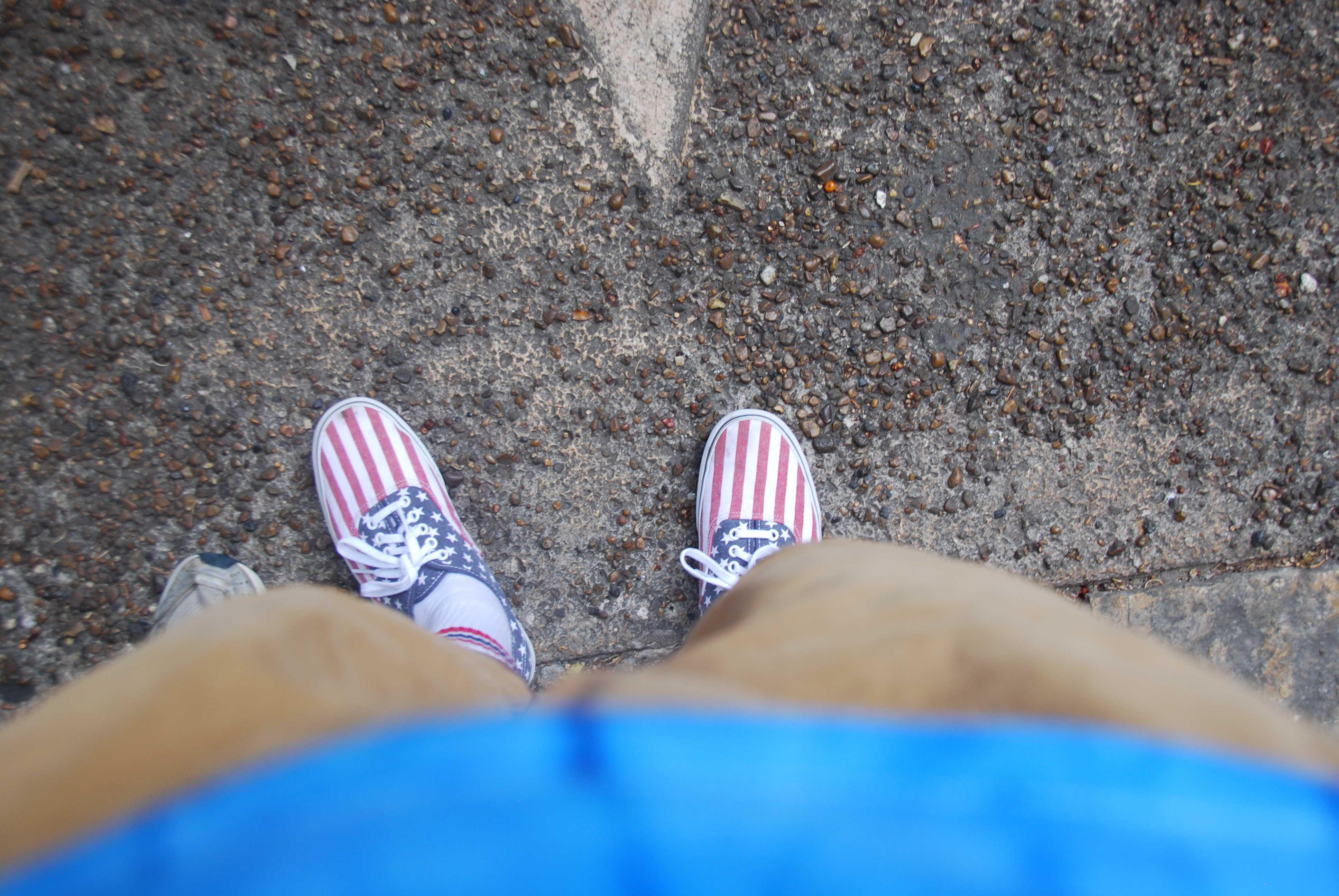 Brendan and I have reached the apex of our tour. San Antonio is the farthest away from home we will be on this trip, after which we will be heading east to Houston.

At the beginning of our trip, we agreed that one of our main goals was not to visit as many tourist attractions as possible, but to taste as many genuine local flavors as possible (and not just food). So far, we have had many experiences of both, but the more enriching of the two has consistently been exploring the local’s side.

San Antonio is a tale of two tours for us. When we arrived on Tuesday, our expectations were set high and our vision set on the Alamo. I won’t say we were sorely disappointed when we finally saw it, but we were sorely disappointed when we walked around it. Yes, the tour was free, but very little remains of the Alamo mission that existed 300 years ago. Instead, the Alamo has been taken over, not by Mexicans wielding firearms, but by a commercialist army carrying a banner that declares “Tourist Industry” in colorful block lettering. Yes, I’m looking at you, Texas State Parks. 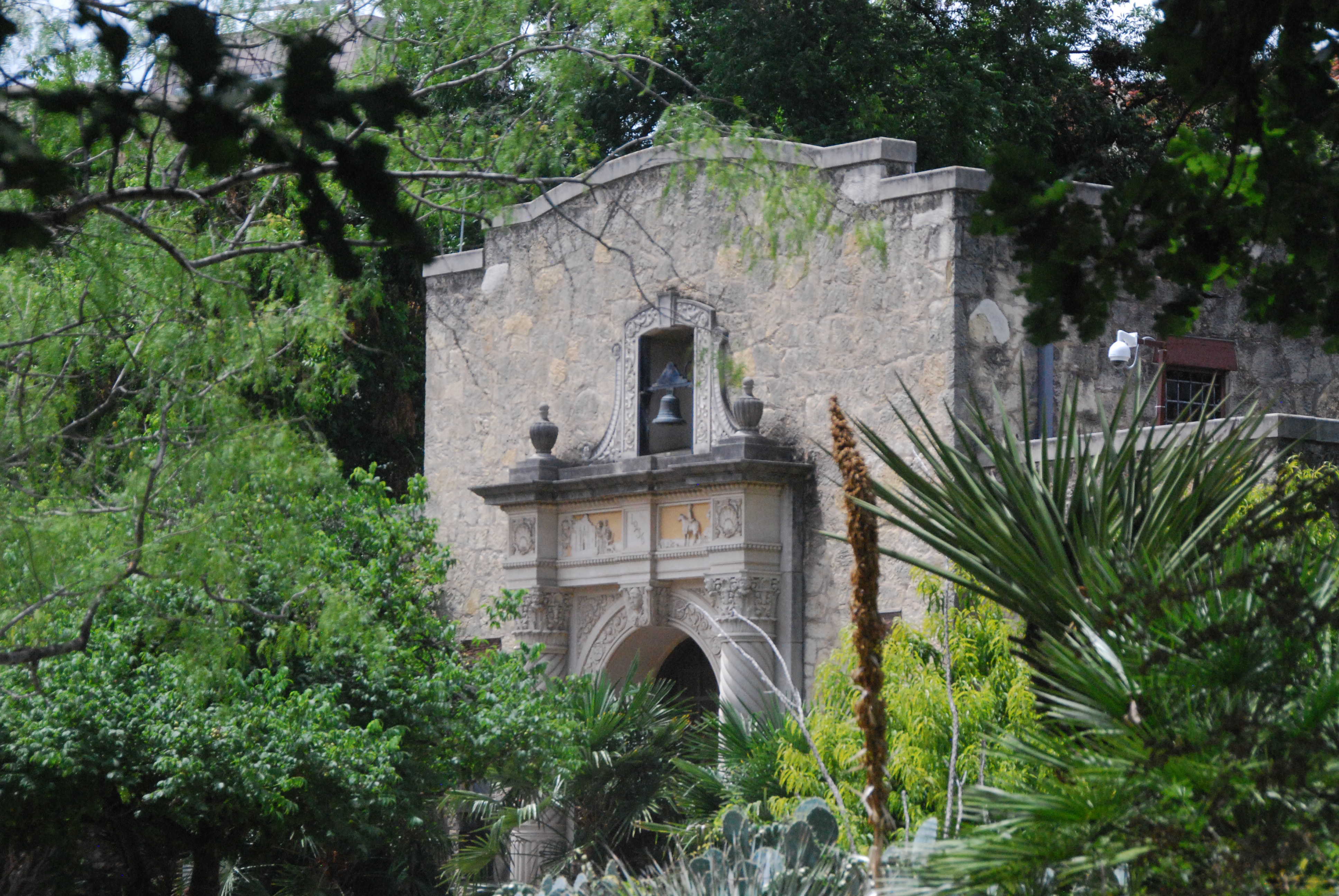 The picture above is of the Alamo giftshop, which is better preserved than the Alamo itself. Across the street from the Alamo are not 1, not 2, but 6 “museums” sponsored by Ripley’s Believe It or Not. A little farther down the road is a collection of sketchy side shops promising “panorama views” and “actual scale models” of the Alamo. Beyond that, the “Alamo Parking” spreads for three blocks across the city of San Antonio. The Alamo gift shop has more square footage than the inside of the actual Alamo. All of this, we discovered on our first day in San Antonio, and went to our home for the night feeling slightly depressed by our experience.

On the second day, we decided to take a slightly different approach. Having already seen the main attraction of San Antonio, we wanted to discover some sights off the beaten path. We began by eating a genuine breakfast taco at a small local joint and proceeded by throwing frisbee in San Antonio’s largest public park, Brackenridge Park. We cooled off in the Japanese Tea Garden, toured the San Antonio Missions National Park (which is what we thought the Alamo would be), and feasted at Mi Tierra’s. Finally, we joined thousands of locals at the Riverwalk to celebrate the San Antonio Spurs’s Championship win.

As the sun set on the crowds of silver and black, we realized that we had gotten to know the real San Antonio. This was a San Antonio, not filled with tourists, but bursting at the seams with history, Mexican culture, and sports fans. San Antonio is a friendly city — if you are willing to spend the time to get underneath the surface.