To be completely honest, the only reason I am updating my blog is because I just finished an Amazon transaction in which I bought a book called How to Write a Lot: A Practical Guide to Productive Academic Writing. The weird thing is that it seems like I already do write a lot. If my math is correct, I have written at least 60 double-spaced pages over the last seven weeks of the term. And that's just my formal writing for my study abroad classes, and for my thesis proposal. This is not a boast. There are many people, at Dartmouth and elsewhere, who write better and more often than I do. But if I had to wager a guess, my writing output of ~ 10 pages per week would probably place me in the top 10 percent of all Americans.

So, why the book? Ostensibly because I want to get better at writing more often, and writing better academic prose. But why do I want to get better at writing academic prose? Because I want to go to graduate school. If you know me well, you might know that I have been a undergraduate research assistant in a cognitive science lab for the last year-and-a-half. During this time period, I have learned to love the scientific method, the excitement of helping to design experiments, and the thrill of making these experiment ideas into realities through coding.

Despite the fact that I professed my love for the scientific method in the previous paragraph, I like to think that my love is a critical kind of love. Maybe it's tough love? I never really liked the phrase "tough love," so maybe let's not call it that. In my second life as a geography major, I have been taught to think critically about the nature of "truth." On some days, I am not sure there is even such a thing as an absolute truth. Instead, it seems like the only thing that is completely true is that nothing is completely true. In the words of Stephen Colbert (fictional Dartmouth alumnus), it all boils down to different levels of "truthiness." For this reason, sometimes I am dismayed at the absolute reverence to science displayed at recent rallies. Science is about questioning everything – scientific studies should not be taken as gospel. Bill Nye is not a patron saint. He's a guy with a bachelor's of mechanical engineering.

Is the scientific method the best we have? As far as I am concerned, the answer is "yes." But the scientific method is still just a method. It is not the end-all be-all of the search for truth. Analytic philosophy may not be considered "science," but it still produces knowledge. In addition, one does not have to go very far in the psychology twitter-sphere to see that even some of the most self-critical areas of science have problems with replication and academic structures that lead to poor publishing outcomes. This brings me to the second book that I bought in this recent Amazon order – The Seven Deadly Sins of Psychology: A Manifesto for Reforming the Culture of Scientific Practice. I assume that this book is going to discuss the current structure of publishing incentives that cause academics to search out flashy and interesting results, rather than less interesting results that may be more likely to be true. But honestly, I have not read the book yet or even the Amazon description (I apologize that this blog post is starting to sound like an Amazon recommendation. It's not. They're not paying me.). Maybe the book is actually a Foucauldian analysis of sin. All that I do know is that I am incredibly hopeful for the future of a more rigorous, openly-accessible field of psychology. 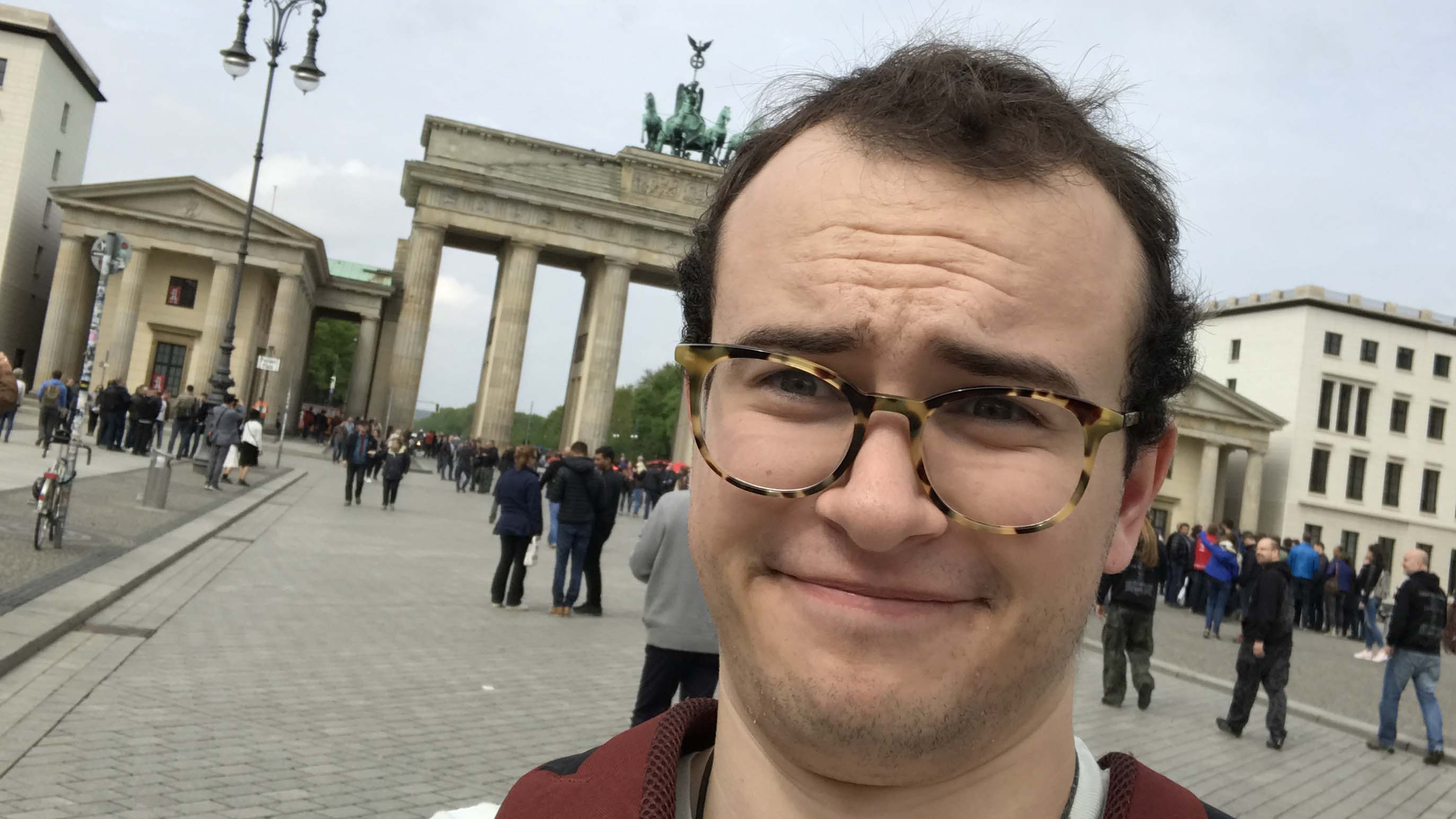 So far this blog post has been fairly representative of where my mind is at nowadays. But as a student in a geography study abroad program, maybe I should be answering the question of, "Where am I spatially?" Well, right now, I am sitting on a slightly dilapidated gray futon in my apartment in Karlin, Prague. 24 hours ago, I was located on a bus heading out of Berlin, Germany. 48 hours ago, I was at the Brandenburger Tor. And 72 hours ago, I was in Prague again. It's been a whirlwind of a time.