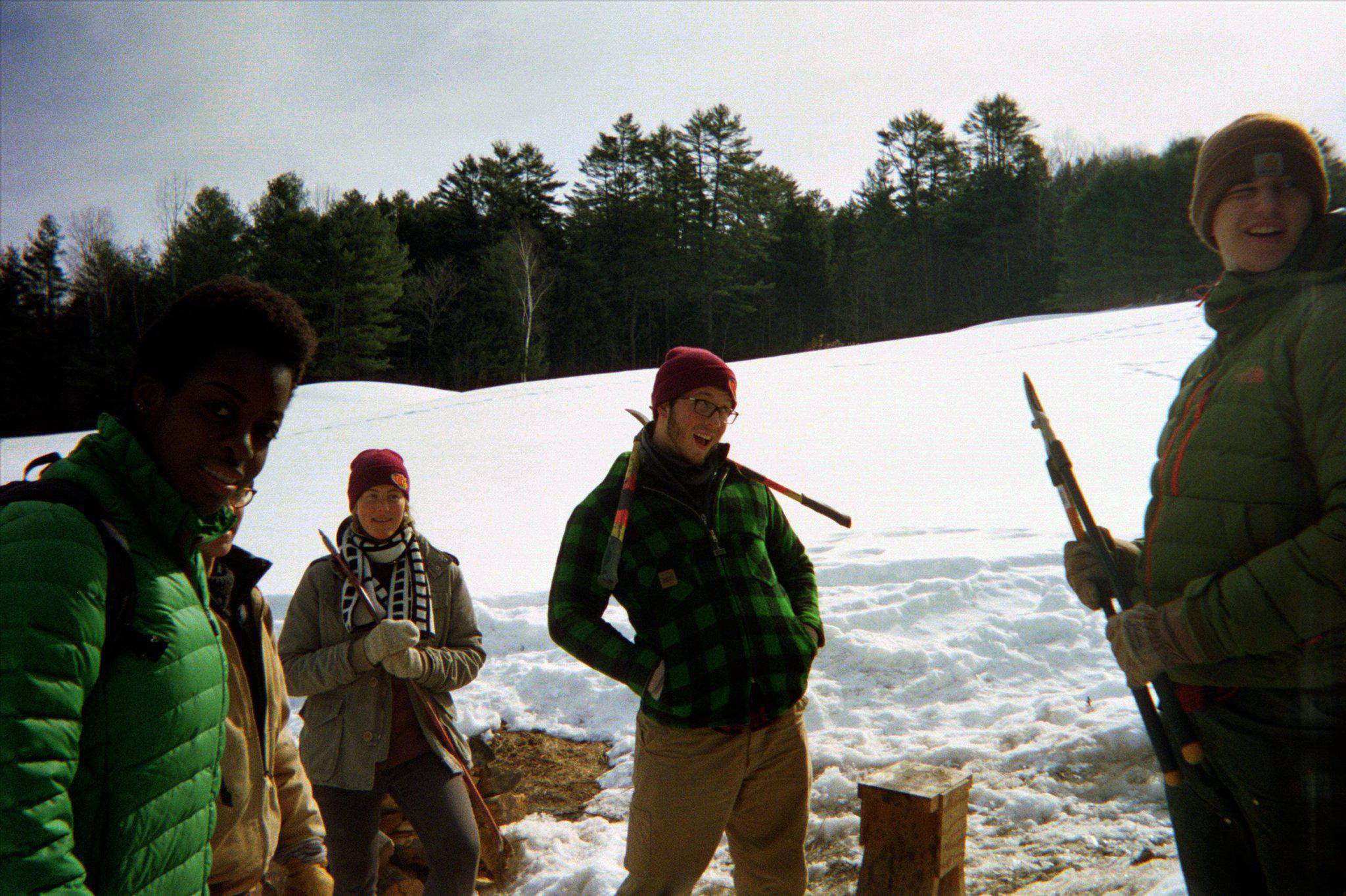 I haven't updated this website in quite a while. I am gonna take the easy way out, and, instead of blaming it on a personal characteristic such as laziness or forgetfulness, I will put the blame on my full Winter term class load. This, of course, is a complete and total lie. I am not going to delve too far into the happenings of Winter Term, mostly because it would be very boring. In short, the term can be best described by cold weather and my first introductions to the foundation of Cognitive Science (through my classes Intro to Linguistics and Intro to Psychology).

My Spring Break experience, however, was much more interesting. It all started with a short email advertising an alternative Spring Break called “Sugar Crew.” I read the email and knew that I had to sign up. A couple of days later, I received word that I was accepted to the crew. After finals ended a couple of months later, I stayed on campus as almost everyone else left to go back to their homes or warmer places like Puerto Rico and Miami. Sugar Crew had two basic schedules. Some days we got up early, clad in long underwear and went out to the farm. Most other days, when it was too cold for the sap to run or for us to work, we went on road trips to local sugar producers around the Vermont and New Hampshire area. 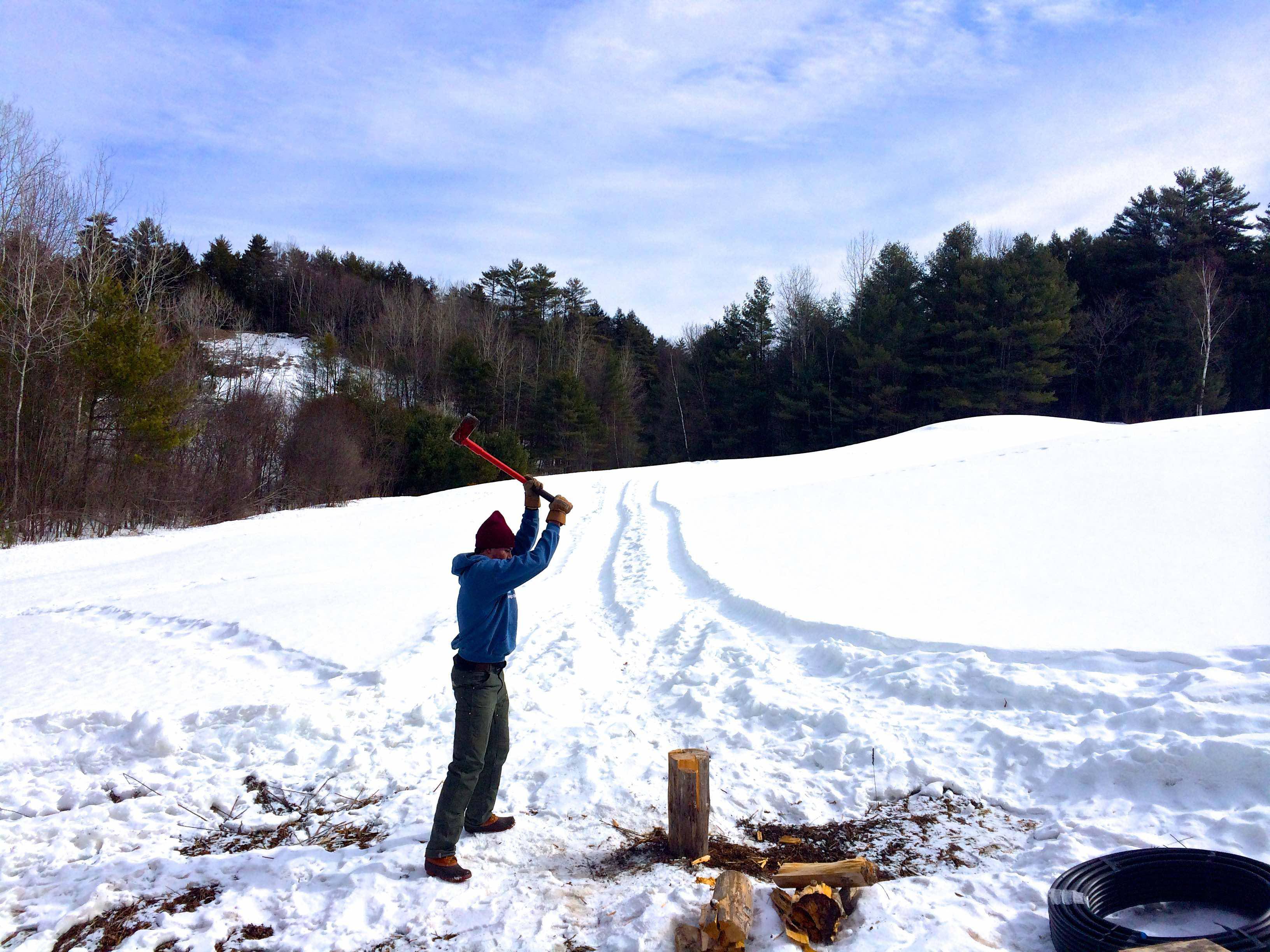 On the second Tuesday of Spring Break, I was afforded the chance to leave Hanover for a couple of days. I boarded the Dartmouth Coach for Boston, where I met Collin. At South Station, we made the foolish decision to walk three miles through the city from Boston to Cambridge. In Cambridge, our group explored Harvard, snuck into some dining halls and went on a campus tour (where we fell in love with a tour guide and answered rhetorical questions). On Thursday, I went back to New Hampshire and stayed over in Collin’s home. That night, I visited an authentic New England town meeting — an experience I hope to revisit.

The next day, I went back to campus and prepared myself for the inevitability that was Spring Term. So far, we are on our 4th week of our 10 week term and everything seems to be going perfectly. The weather is nice, my summer plans are set and my classes are interesting. What else can one ask for?